During a regular Consolidated Commission on Utilities (CCU) meeting this evening, Commissioners unanimously passed resolution 2013-37 which authorizes GPA management to enter into contract with Hyundai Corporation for the Residual Fuel Oil (RFO) Supply Contract an estimated contract cost worth approximately $ 360 million dollars.  The contract is for two years with three (3) optional one (1) year extensions.

After careful review, the best bidder was selected on the basis of price, fuel specifications and financial qualifications.    It is anticipated that the final contract will be signed in early August after final PUC approval.   Kin Flores, General Manager indicated, “The review process was rigorous and thorough.”   He concluded by indicating that with the approval issued at the meeting the transition to the new supplier can proceed quickly to insure continued provision of quality and reliable power for GPA’s rate payers.

“The emphasis on capability and stability with the RFO contract will provide a reliable and secure source of fuel between shipments and storage in GPA tanks prior to use at the power plants,” remarked Flores, “Meanwhile, the need to continue with maintenance and investing in plant improvement projects will complement GPA’s effort to deliver on alternative energy resources to diversify and lessen our reliance on imported fossil fuel(s).” 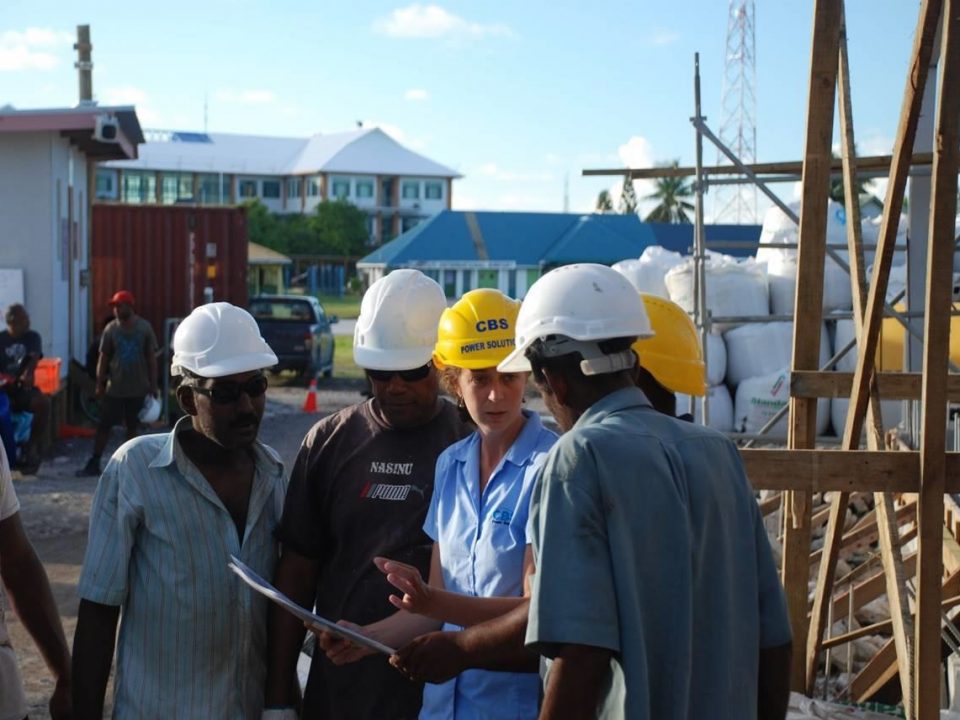