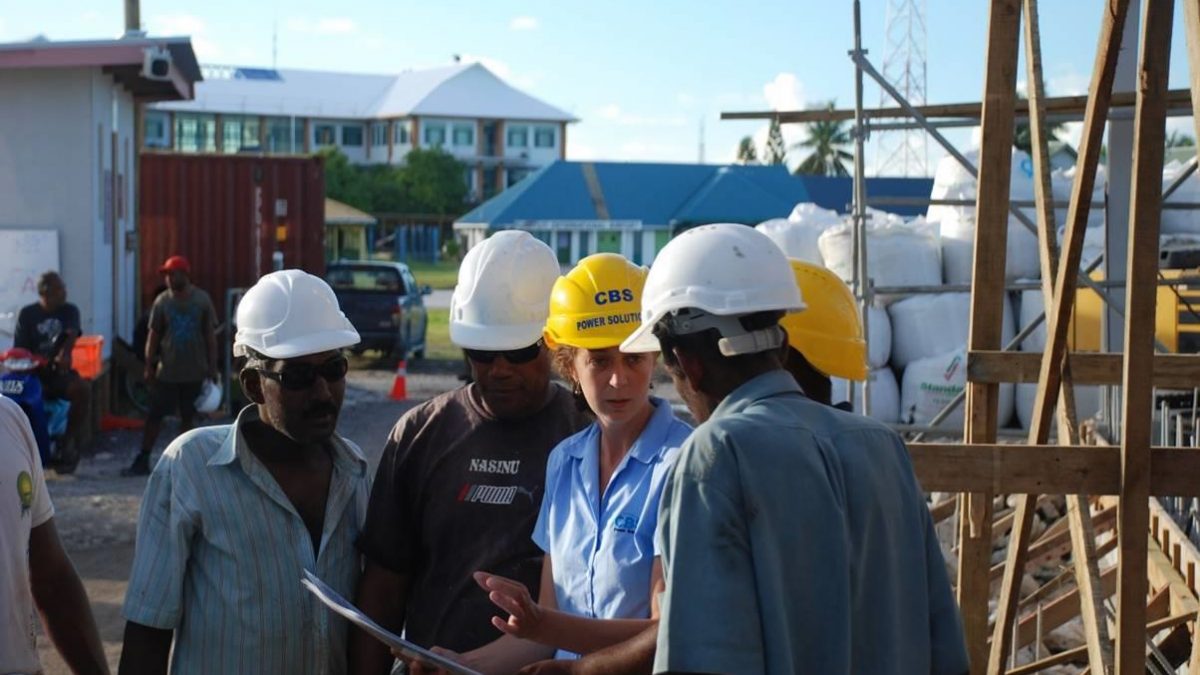 The Asian Development Bank (ADB) is contributing towards the Tuvalu Government’s target of 100% renewable energy by 2025 through the grant funded IAREP (Increasing Access to Renewable Energy Project). The project has been categorised by ADB as Effective Gender Mainstreaming, so equality issues will inform planning and progress throughout. Recruitment of local staff, consultations, and preparations for construction of the project are now in early stages.

The ADB understands some of the energy challenges faced by people in Tuvalu, and is seeking to help by improving:

Community engagement will be used across the project to raise public awareness, receive feedback from communities, and report progress and results. Cross-sections of communities will be sought out so that the project is informed by males, females, youth, and people with disabilities. The project Gender Action Plan will guide community engagement. Disaggregated data will be collected at each step, anonymised, and used to inform next steps.

Having a broad range of voices (men, women, youth, urban, rural) informing decision making contributes to achieving the best results for communities. Purchasing electricity has been identified as the second highest household commodity expenditure in Tuvalu but consumption across the country is not even. Low-income households, especially in rural areas, may not be gaining a good share of the potential social, poverty, and gender benefits from subsidization of tariffs. A gender-sensitive tariff review will form part of the project, aimed at increasing affordable usage, particularly in low-income households (female headed households, peoples with disabilities, etc). Business skills training for women and men is also a feature, aimed at supporting households to increase incomes through potential opportunities from additional electricity supply. The project Gender Action Plan and the ADB’s Safeguards Policy will guide project activities in these areas.

The project will help the Tuvalu government transform the Funafuti and selected outer island power systems from diesel-based power systems into modern power systems based on a high level of renewable energy. This will reduce the reliance on imported fuels for power generation, reducing the cost of generation by replacing diesel power with solar power. The project is expected to displace 6.7 million litres of diesel fuel and avoid 17,800 tonnes of carbon dioxide equivalent in greenhouse gas emissions over its lifetime.
This will be achieved by installing additional solar capacity in Funafuti, Nui, Nukufetau, and Nukulaelae and a battery energy storage system in Funafuti.

The Solar power capacity of 724 kilowatts that will be installed (500 kW in Funafuti and 224 kW in the outer Islands) will on average be able to generate enough electricity to power more than 360 homes. 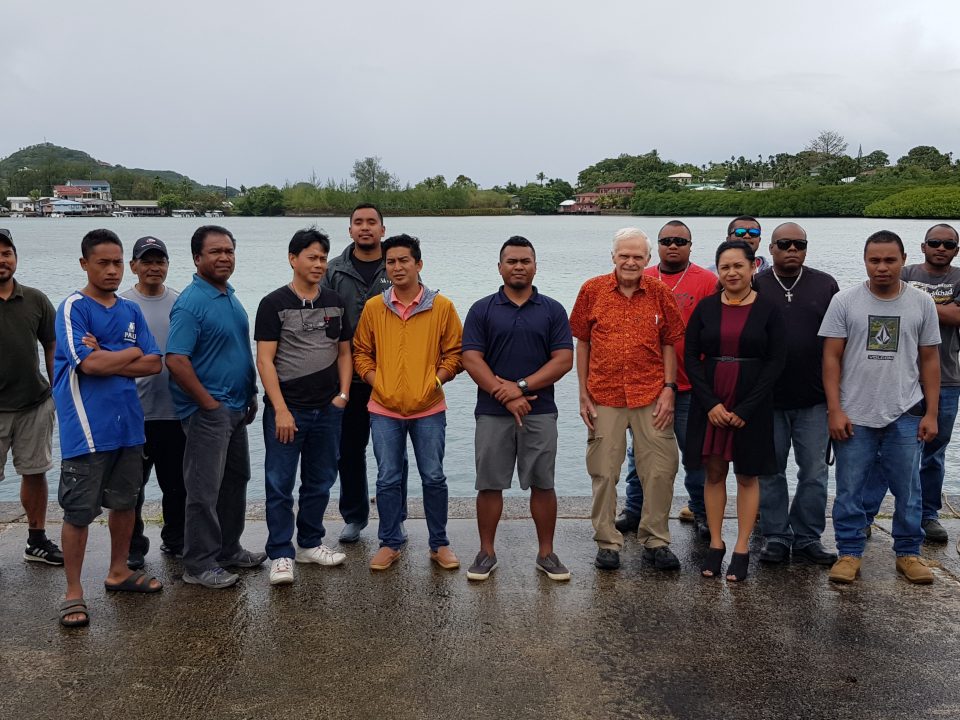